I’ve been working on a Windows Phone 7 game for months now and I hope to finish it soon and get it uploaded to the marketplace.

Don’t ask me where the idea came from! It’s a 3D space drone blast em up. You play a man in a pod rotating around the edge of a spacestation. 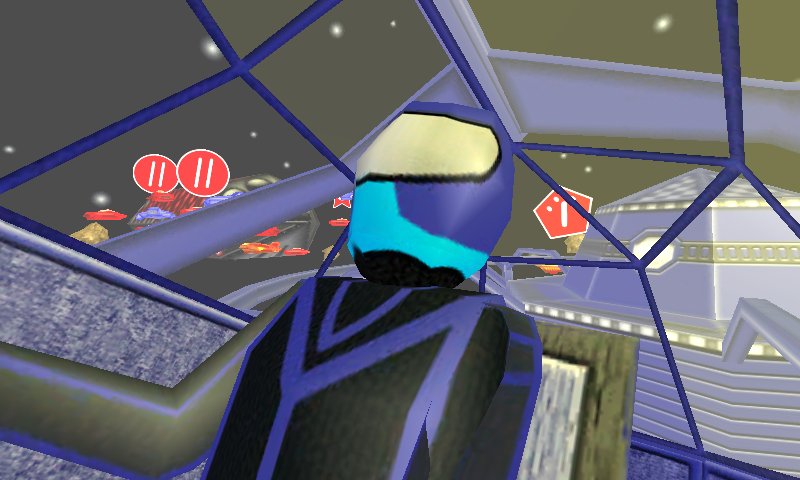 You are equipped with laser type weapons and you have to destroy the drones that are getting in your way and buzzing around. The game is looking great but I still have polishing and more gameplay stuff to work on.

Here are a few development work in progress screenshots taken from my HTC HD7 phone. 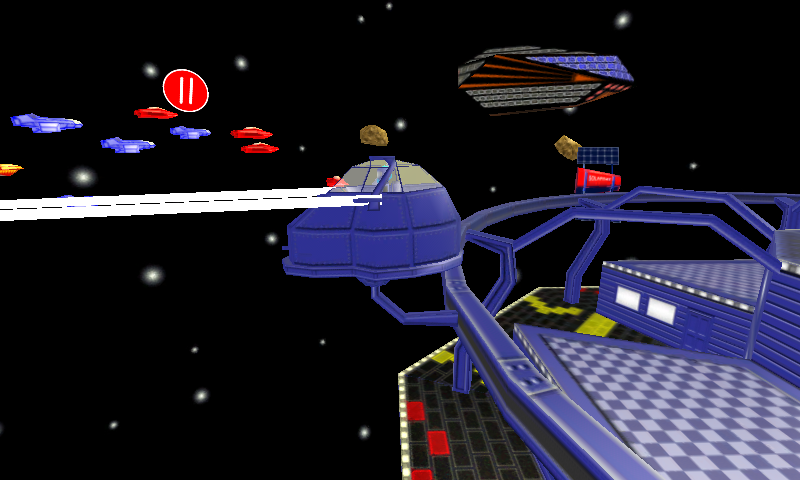 Hopefully, it will be released sometime over the next few months.